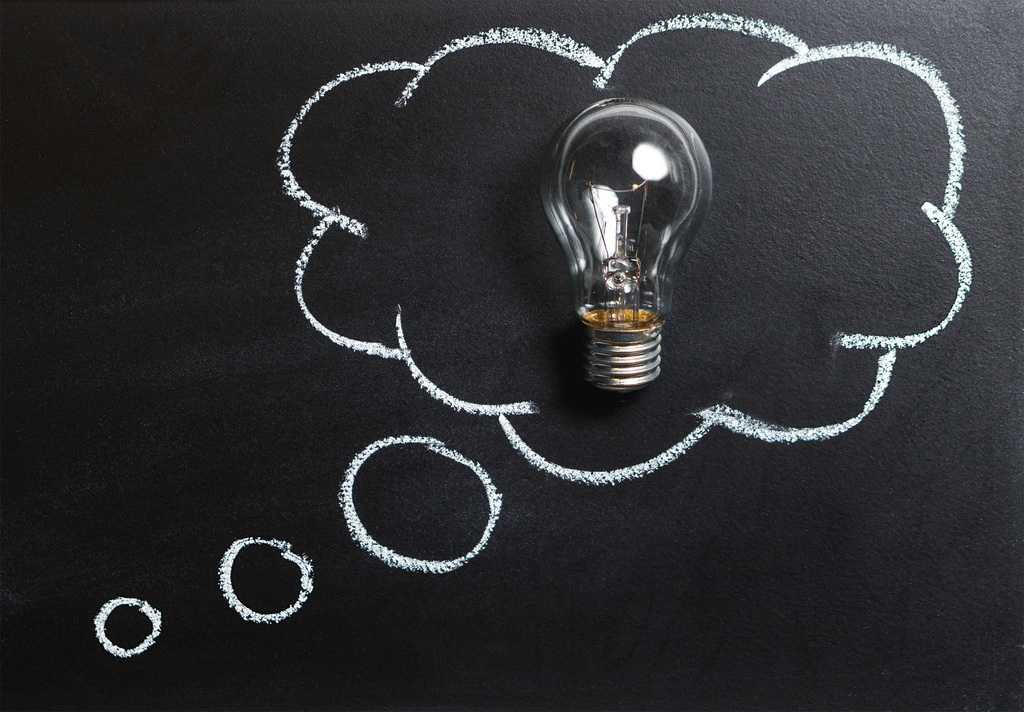 FBAR experts and others involved in cross-border financial matters and U.S. governmental oversight – including the Government Accountability Office (GAO) – rarely need to be asked more than once what the U.S. government could, and should, do to fix the FBAR regime. Not, however, that they necessarily agree on their recommendations.

Below are some of the ideas most-often put forward…

For starters, FinCEN, or perhaps Congress, ought to raise the threshold amount at which American taxpayers are obliged to file an FBAR, at the very least to account for the rate of inflation since 1970; and introduce a requirement that it be raised every year going forward, in line with inflation.

Had the FBAR threshold been raised with inflation, it would now be around $65,400, sources say.

(Some FBAR experts note that FinCEN would probably be hesitant to make major changes here without input from Congress, particularly with respect to, for example, making inflation adjustments retroactive to 1970.)

Educate Americans better, especially those who live abroad, and those who have recently become naturalized U.S. citizens, about the fact that an FBAR-filing requirement exists. Too many Americans simply don’t know about it.

Encourage tax preparers to notify their American expat clients about the fact that FBARs exist. Because FBARs are not technically a tax, it’s said that many tax preparers don’t consider it their job to mention them, let alone warn their clients about what could happen if they fail to submit them when required to.

(It’s been suggested that the IRS could, if it wished, produce materials for tax preparers to print out and give to their clients informing them in detail of the FBAR regime, and their obligations under it.)

Do as countless experts as well as FBAR critics have suggested over the years, and replace the FinCEN FBAR and IRS’s Form 8938 (the one included with one’s tax return) with a single form, ideally to be submitted alongside one’s annual tax return.

(Some FBAR experts note that there are technical reasons for two data collection points, and that there may be a reason to keep them, although some acknowledge there could be scope for reducing the annual reporting – and thus, for the IRS and FinCEN, the form processing – burden.)

Some expats and the organizations that represent them insist that an initial and easy-to-do fix would involve having the U.S. Treasury introduce a “same-country exemption” to the FBAR-filing requirement. This, these expat campaigners say, would require nothing more than the Treasury Department taking action in a way that it could easily do, under the terms of its statutory authority for implementing the FBAR regime.

By doing so, these campaigners argue, the Treasury could, in one fell swoop, remove many – though not all – Americans who live overseas permanently from the need, expense and hassle of having to file FBARs, as well as the potential for being hit with eye-watering penalties for failing to file them, or filing them incorrectly.

If FBARs are to continue to be required, many FBAR critics say, then the entire FBAR penalty regime should be overhauled, made clearer, and the penalties should be made more proportionate, especially for non-willful violators with low amounts in their accounts.

Spell out FBAR Penalties Once and for All

Exactly how FBAR penalties are to be calculated against those found to have violated the rules, whether willfully or non-willfully, for example, should, they say, at last be spelled out clearly.

Many expats who find themselves inadvertently caught up in an FBAR matter find it difficult to believe that there is so much ambiguity about how the penalties are to be assigned – given how long FBARs have been around, and the sums that, in certain highly-publicized cases, have been ordered to be paid.

Whether the penalties are to be calculated on the basis of the number of annual FBAR forms submitted (in other words, per tax year), or on the basis of the number of unreported overseas accounts the taxpayer in question held during the tax year, most taxpayers new to the world of FBAR penalties think, should have been established at the outset, and shouldn’t still be a matter that courts are struggling to agree upon.

Some expats continue to advocate to be allowed to file paper FBARs, rather than having to make their filings electronically.

Others think the last thing the U.S. Treasury needs is to be encouraged to stick to the old (including but not limited to paper), ways of doing things. They point to the difficulties some expats had last year and in 2020 in finding overseas banks that were able to accept the U.S. government’s Economic Impact Payments, as banks in some countries, such as the Netherlands, no longer handle checks.

National Taxpayer Advocate Erin M. Collins is in no doubt that the days of paper, for filing purposes, have got to end soon. “Paper is the IRS’s kryptonite, and the agency is still buried in it,” she said in January, in a statement accompanying the release of her annual report to Congress.

The Association of Americans Resident Overseas thanks Jack Townsend, a Charlottesville, Virginia-based offshore tax expert, for his help in ensuring the accuracy of this article. Townsend is well known for his insight on complex cross-border tax litigation matters, including but not limited to FBAR cases.

This is one of four articles that comprise this AARO special report on FBARs. To access the other three, see below: