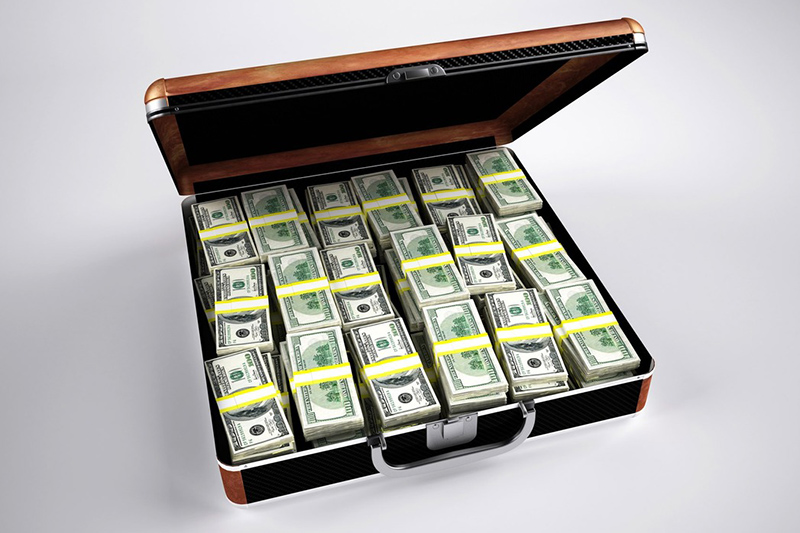 The Financial Crimes Enforcement Network (FinCEN a bureau of the U.S. Department of the Treasury) recently solicited public comments on the renewal of information collection requirements for foreign financial accounts.

These requirements are the reason for the annual Report of Foreign Bank and Financial Accounts (FBAR) which cause overseas Americans considerable effort to complete. AARO provided a submission saying the FBAR report is “unnecessary, even counterproductive.”

Major reasons for this position include:

Here is the text of the AARO submission which can also be found online at the regulations.gov website at https://www.regulations.gov/document?D=FINCEN-2020-0013-0080

This comment is by the Board of Directors of the Association of Americans Resident Overseas (AARO), founded in 1973 to assist Americans abroad* with their rights and obligations vis-a-vis the United States. AARO is a registered non-profit association under French law with members in 40 countries.

In conformity with Paperwork Reduction Act requirements, FINCEN has invited comments on whether its FBAR activities fulfill the agency's purposes.

AARO's response, with respect to Americans abroad, is negative.

According to 44 USC 3508, the consequence is that FBAR reporting must cease to apply to these persons:

1.) AARO submits the following reasons why FBAR information collection from Americans abroad is unnecessary, even counterproductive:

2.) “Practical utility” can be measured by reports that form the database, consultation of those reports, investigations launched and successful resolutions or prosecutions of anti-money laundering/counter-terrorist financing (AML/CTF). AARO's search found no supportive data.

Of the average 18.4 million reports FINCEN received annually (2012-2014), 95% were about active movement of money, such as SARs and CTRs. The remaining 5% were passive “reports”: required FBARs stating that accounts exist. There are no reported actions associated with FBAR filings.

Without evidence of serving its AML and CTF purposes, FBAR is consuming resources needed for serious financing measures with that aim, but has not shown the required practical utility that would justify its continuation.

Even absent the legal requirements of 44 USC 3508 to cease information collection, under 31 USC 5314, the Secretary can prescribe:

These available authorities should be used while FBAR is wound down to relieve this redundant burden on both Americans abroad and FINCEN, which is trying to perform its important service with a modest budget and limited personnel resources.

*We use “Americans abroad” to include U.S. citizens and long-term residents who are residing outside the U.S., but not legal entities.