GILTI/Repatriation Taxes: a Report from Washington 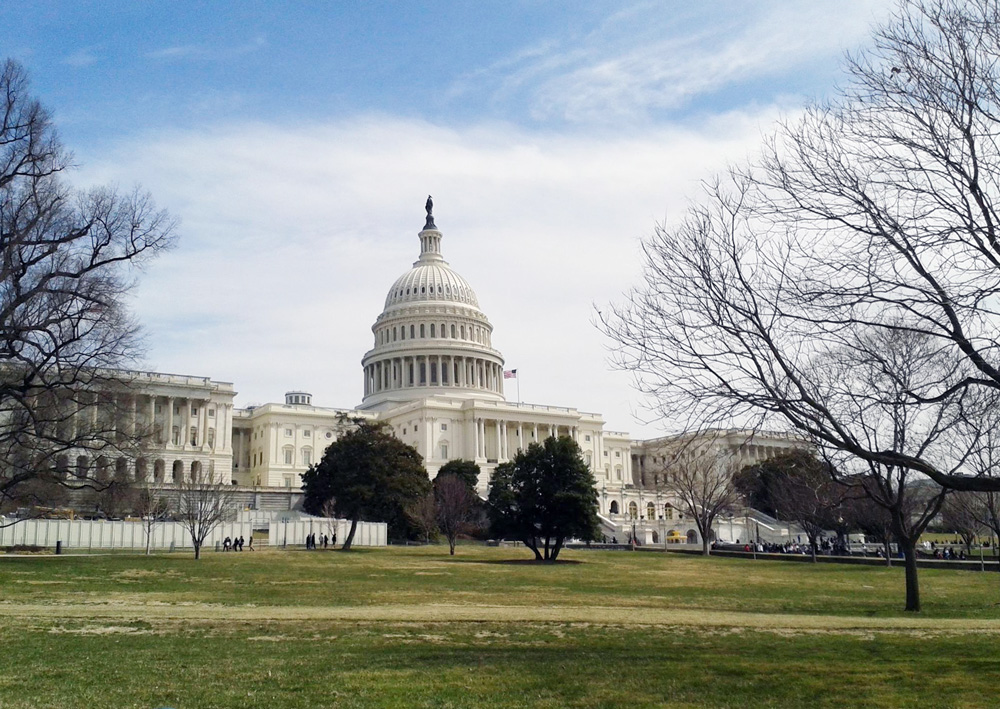 The Global Intangible Low-Taxed Income (GILTI) and Repatriation taxes are a serious issue for Americans living abroad who own small and medium-sized businesses, including professional service providers.

These new taxes were meant to target large multinational companies like Google and Apple and were aimed at taxing their past accumulated profits held overseas, and then having them repatriation the funds back to the U.S., and taxing their future profits starting in 2018. However, the law as written applies to all American-owned companies abroad, even those operating small one-person businesses or “mom and pop” operations.

AARO member Monte Silver has been leading the fight against the GLTI/Repatriation taxes as applied to Americans abroad. In early June 2018, U.S. Treasury granted Americans abroad a one-year extension for payment of the Repatriation tax. A week later, Silver launched an email campaign directed at key staffers of the Senate and House representatives who are members of the Senate Finance and House Ways & Means Committees. AARO supports his efforts and has signed his petition.

Armed with your support, signatures, and personal stories, Silver carried the fight to Washington, DC last week to lobby for a bill that would exempt Americans abroad from the GILTI/Repatriation taxes. Here is his report.

My Trip to Washington, DC by Monte Silver

Hundreds of Americans abroad responded to the email campaign. As a result, we flooded the inboxes of senior staff members of Senators and House representatives who sit on the two Congressional committees who control our destiny: Senate Finance and House Ways and Means (“the Targets”).

To leverage the attention that the campaign created, I decided to travel to Washington, DC. I was able to schedule 37 meetings in four days (June 26-29) all with the key staffers of the Targets.

All were sympathetic to our cause. No one wanted to hear that the law they passed was decimating small American businesses overseas. However, the distance between sympathy to passing a law is great for many reasons, including:

After one-on-one meetings with House Ways and Means members from many states, it became apparent that the focus should be on:

Quickly, I searched the email petitions to find those that came from expats who voted in these states. I forwarded these petitions to the staffers. The result was astounding: within a day I had scheduled meetings with senior staffers of six senators' offices and was in on-going email contact with several others — creating a dialogue between their staff and their constituent expats.

Staff from one Republican senator’s office was particularly interested and agreed to take it on. This means working towards producing a bill.

In order to get the necessary 60 votes in the Senate, I also met with Senate Democrats, explaining to them the pain caused by the Repatriation and GILTI taxes, and how these taxes mostly hit small businesses, not multimillionaires. It is my belief that if both parties are engaged in creating the bill — then we have a chance of being supported by both parties in the Senate which is important.

When can Americans abroad expect a legislative fix?

In order to pass something so specific into law, one needs a “vehicle”: a piece of larger related legislation that is being voted on. We aim to have our cause be part of the “vehicle” that will be a corrections bill to the 2017 Tax Reform. This bill will be passed in the lame duck session between the November elections and the convening of the new Congress in early January 2019. Will our issue be part of this bill? That is the question.

I personally think that the chances are good that it will, if we all do our share. You have no idea how strong your voices are!

What can you do to help?

If you are from one of these states, or more importantly, if you have family or close friends living in these states, we need you and them to step up to the bat. Your senators are on the Senate Finance Committee and control our fate.

Simply go to Americans Abroad for Tax Fairness and follow the simple instructions.