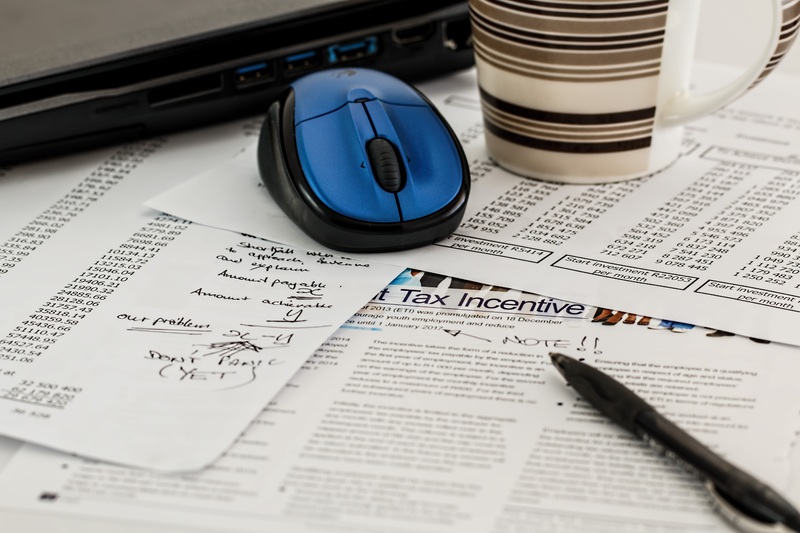 In January 2021 the TFAO submitted a report to congress outlining its proposal for redesigning the IRS. The report takes into account recommendations made by AARO, as well as by other organizations representing Americans living overseas. These recommendations relate to:

In July, 2019 President Trump signed into law the Taxpayer First Act (TFA). Its stated objectives are to expand and strengthen taxpayer rights; to make the IRS more taxpayer-friendly by reforming the way it delivers customer services; to modernize the IRS technology; and to enhance the agency's cyber security regime. As part of its mission under the TFA, the IRS created the Taxpayer First Act Office (TFAO), assigning to it a number of IRS staff.

As a first stage of its work, the TFAO conducted information gathering exercises from a multitude of sources in order to understand how the IRS can improve its services to taxpayers. The TFAO was focused in part upon "underserved" categories of taxpayers, which include, among others, international taxpayers. Then-AARO President Neil Kearney made a submission to TFAO on behalf of AARO. Additionally, AARO invited AARO members to make their own submissions.

The second stage of the TFAO's work was to use the suggestions it received during the first stage to develop a concrete proposal to Congress, containing recommendations for redesigning the IRS in such a way as to meet the objectives of the Taxpayer First Act. In January, 2021, the TFAO issued its report, available here. Of interest to us, the report acknowledges that "non-resident individuals and businesses with a connection to the United States have unique tax considerations and may have difficulty accessing IRS services."

In order facilitate easier access to IRS services, the report proposes that the IRS:

Further, the report proposes that the IRS "partner with other federal agencies to allow the IRS to provide co-located services (e.g., post offices, U.S. embassies, etc.)." These partnerships, the report explains, "could apply to both service and compliance interactions."

As regards the use of other languages, the report proposes that the IRS continue to analyze the most highly used forms, publications and notices to identify potential candidates for translation into some of the more commonly used languages. The report also proposes that the IRS step up its recruitment of multi-lingual staff as part of its efforts to enable greater interaction with taxpayers of "limited English proficiency."

The 254-page report contains a multitude of additional proposals which are not specifically targeted to overseas taxpayers. Rather, they concern other "traditionally underserved communities," such as low-income taxpayers and persons with disabilities, as well as the population of US taxpayers as a whole and the IRS itself.

It is important to note that for the time being these are only proposals. The report stresses that it is an "aspirational vision" of how the IRS can be re-imagined and makes clear that implementation will require that Congress authorize "significant, multi-year funding."  More specifically, the IRS estimates that implementation over a five-year period (2021-2025) of both the proposals contained in the report as well as the IRS’s April 2019 Integrated Modernization Business Plan will cost approximately $4.1 billion.

Now the ball lies in Congress's court to authorize the necessary funding.

Again, the full report can be accessed at this link.