Ellen is a former AARO VP Administration and currently serves the association as Secretary. She is very much involved in helping to plan activities in the Paris region and has been a number of times to Overseas Americans Week, focusing particularly on banking problems for Americans living outside the U.S.  As a matter of fact, Ellen is a member of the delegation to Washington in March 2017...

Ellen first went to Paris on Pitzer College's first semester abroad program, in the days when the usual study abroad program was a junior year abroad for language majors. She and two others roomed in an hotel-pension next to an engineering school and not far from the Sorbonne. While she thought she was in Paris for only a year to study, she is still there, married to one of those engineering students for over 45 years.

She feels “permanent” abroad, saying that “My life is here. I'm French. On the practical side of things, I now know how to wade through French bureaucracy like a native; I know how to look for and find the best health care, and if needed, I'm covered. I know the food, shopping at the market, the cuts of meat.” She no longer feels homesick for things she can’t find in France, except – very understandably – the friends and family still in the U.S., and notes that, after all this time, she wouldn’t like “having to learn how to wade through its bureaucracy, health care system, or car dependency.” She says she’s still connected to the U.S., even so. “I vote. I am disconnected from my city and state, but I feel very connected to the United States.”

Like many Americans who live more or less permanently abroad, Ellen is also deeply connected to her new country. “I was lucky to have been married in 1971 and received French nationality as a "gift" upon marriage to a Frenchman. I am very French in spirit, very much involved in my city and national politics. I vote.”

That does not, however, make her feel less “American”, though she has lost her “emotional attachment” to the U.S. As she puts it, “I have followed the rules: declared the accounts, declared and paid US income tax. But when the US banks and brokerages started shutting us out and then FATCA was implemented and our banks, here, started discriminating against Americans, I felt treated like a criminal on the lam.”

In addition to her board positions and activities mentioned at the start of this profile, Ellen has been an active participant in discussions over the AARO Public Forum (group) on Facebook since its inception. While she has given considerable time and energy to AARO over the years, she notes that “the flip side is that AARO keeps me informed and engaged. It has also provided me with lots and lots of friends, in-person friends as well as those far away that I only know through the Internet.” 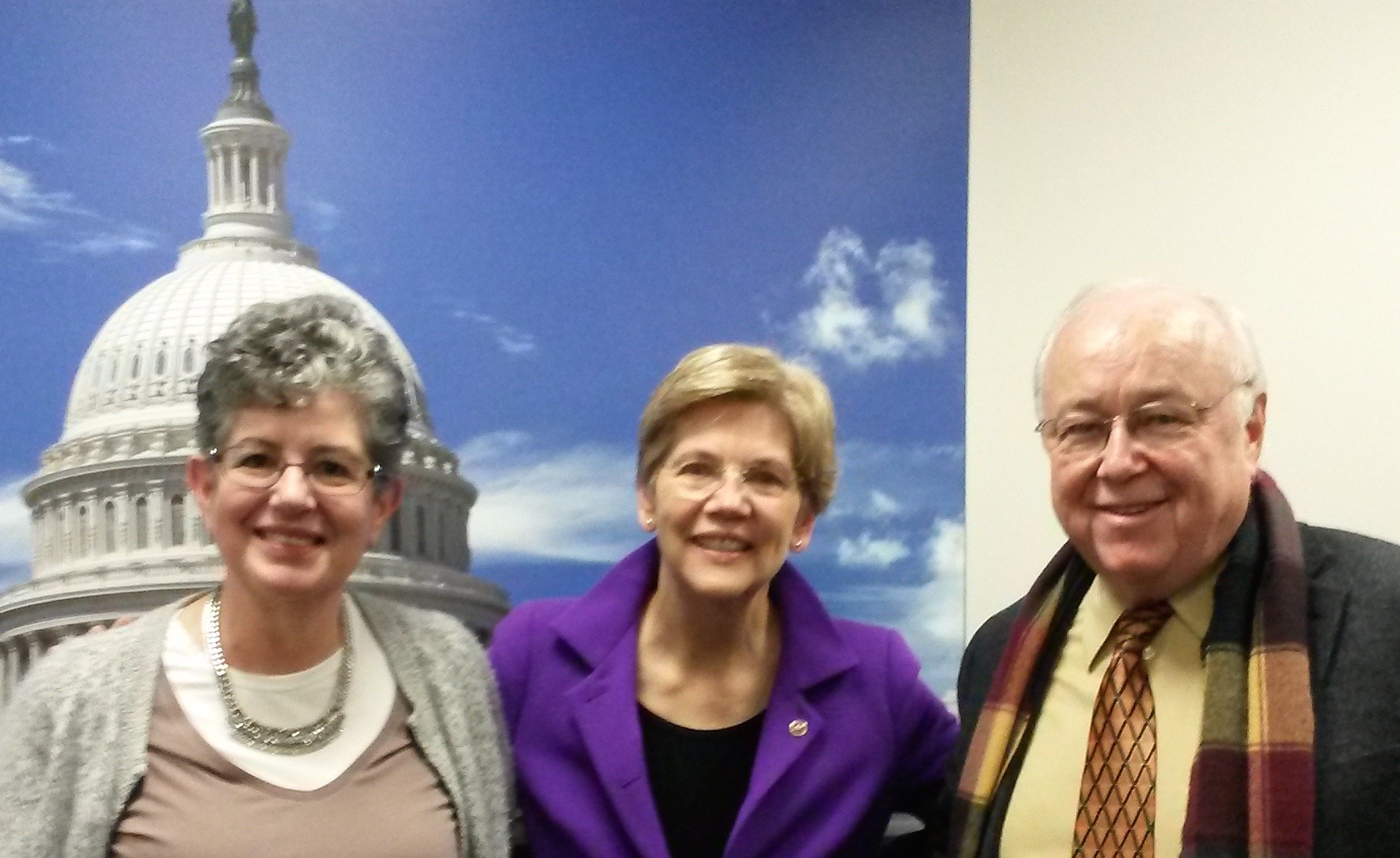 When asked what she thinks is the major challenge facing an American living abroad today, Ellen doesn’t mince her words:

“Our biggest challenge is remaining American. The obstacles put in place from the United States have made what used to be just inconvenient (filing our tax returns and FBARs) a major hurdle. Add to that the banking issues (for our local financial institutions) because we are American, or (for our American financial institutions) because we live in a foreign country. More and more of us are deciding to just give it up.”

The solution she feels would resolve the majority of these obstacles: residence-based-taxation, eliminating the need for U.S. taxpayers to report non-U.S. income, and a system under which banks in one’s country of residence would not be considered “foreign” institutions.

Ellen’s personal experience and work for AARO have made her an outspoken advocate for both of these “solutions”, and she intends to return to Washington in spring 2017 to talk to a new cohort of legislators about the “challenges” of living abroad. 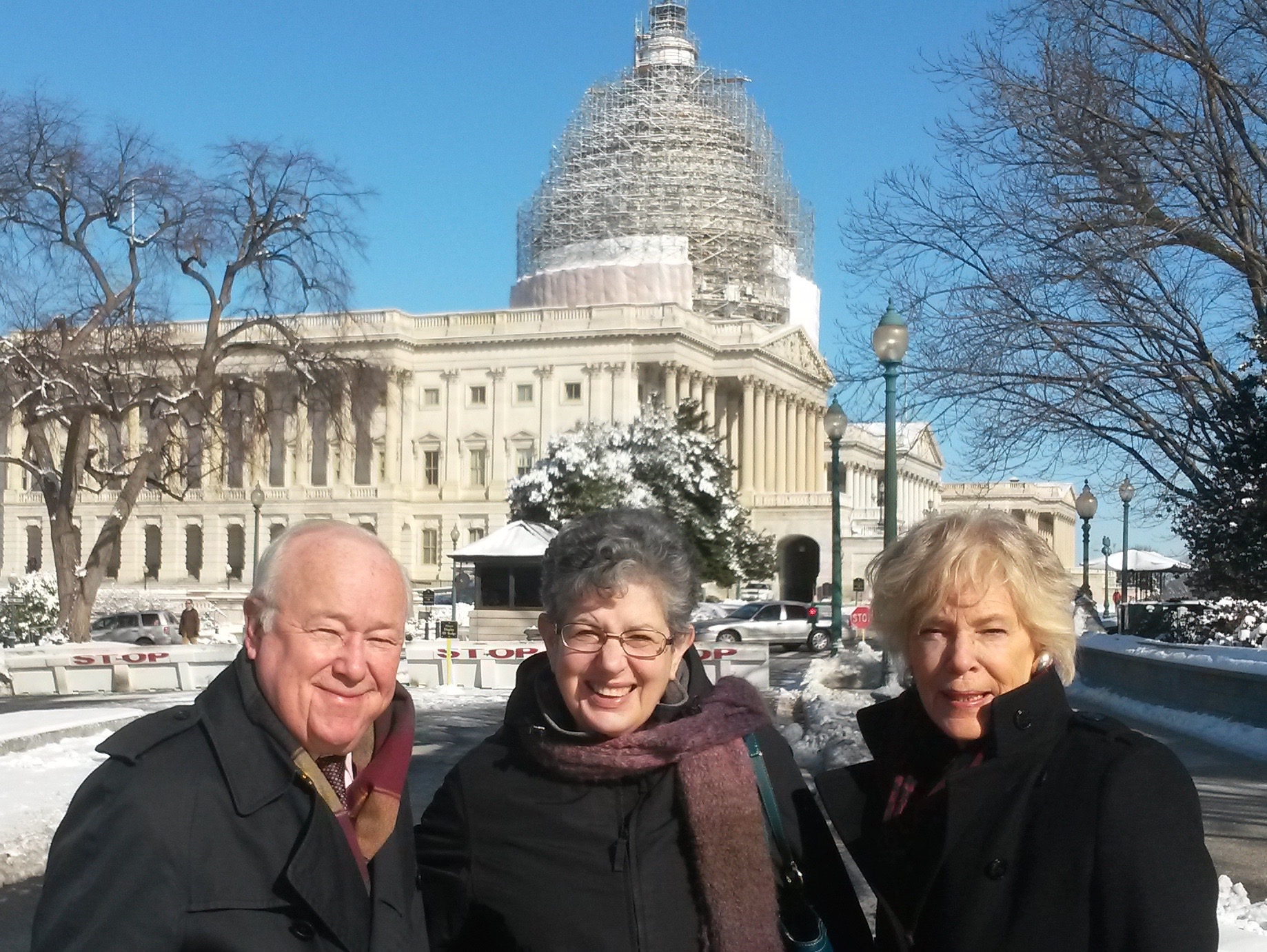